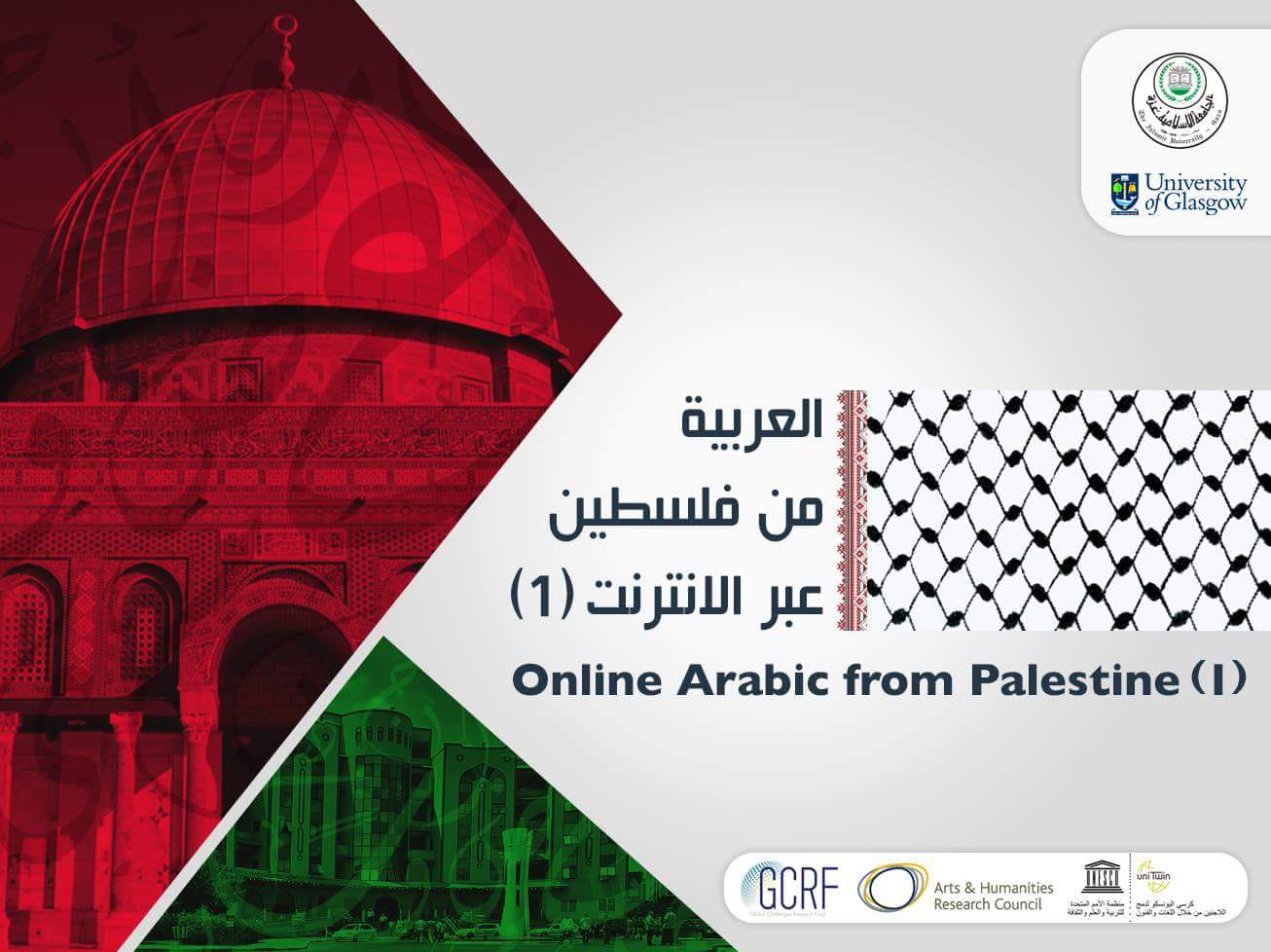 IUG Arabic Centre at the Islamic University of Gaza releases an electronic platform for teaching Arabic to non-native speakers for beginner within the project of teaching Online Palestinian Arabic.

The project manager, Dr. Nazmi Al-Masri, explained that the electronic curriculum offers Arabic to other speakers through a combination of simple elements of Palestinian culture, including the life in Palestine and the Palestinian tradition with a focus on the aesthetic and emotional aspects of the Arabic language and the Palestinian dialect.

It relies on the use of modern techniques including videos, pictures, audio materials and language activities filmed and recorded in the University and in Gaza City in cooperation with the Department of Public Relations and Educational Radio and some national institutions under the supervision of project manager Nazmi Al Masri and project coordinator Ms. Hala Shraim and elite Of teachers working at the Center for the non-speakers of Arabic Language at the Islamic University.

It will be presented in an interactive manner based on the electronic learning platforms available at the Islamic University. The curriculum is specially designed for teaching and distance learning using modern means of communication through internet and modern mobile applications.

The program will be released at the beginning of August as part of a campaign to attract international students from around the world to learn Arabic and Palestinian culture from Gaza through modern means of communication.